Fall of Stalingrad is a turn based strategy game set on the European Eastern Front during the Second World War. From Joni Nuutinen: by a wargamer for the wargamers since 2011

You are in command of the Axis forces when the Red Army launches Operation Uranus - The encirclement of the German 6th Army located in the Stalingrad Area. The object of the game is to hold the collapsing front line and gather enough troops for a counter-strike to free the 6th Army, and then using the freed forces control the entire area of the map. Failing that, your score will be the number of turns you managed to hold on before collapsing to zero VPs.

Fair warning: There are not many uplifting moments during the first half of the game play as the Axis front lines crumble under the pressure. But if you manage hold on to the encirclement successfully and eventually link-up with the cur-off forces, and even turn the tide of the whole southern front, you can feel very good about your skillset.

+ Long-lasting: Thanks to a ton of built-in variation and the game's smart AI technology, each game provides a unique war gaming experience.

+ Smart AI: Instead of just boringly attacking on direct line towards the target, the AI opponent balances between bigger strategic goals and smaller tasks like encircling nearby units or attacking vulnerable supporting units.

+ Settings: Various options are available to alter the look of the gaming experience: Change difficulty level, hexagon size, Animation speed, choose icon set for units (NATO or REAL) and cities (Round, Shield, Square, block of houses), decide what is drawn on the map, what units types and resources are on/off, and much more.

In order to be a victorious general, you must learn to coordinate your attacks in two ways. First, as adjacent units give support to an attacking unit, keep your units in groups in order to gain local superiority. Secondly, it is rarely the best idea to use brute force when it is possible to encircle the enemy and cut off its supply lines instead.

Join your fellow strategy gamers in changing the course of the Second World War!

Privacy Policy (full text on website and app menu): No account creation is possible, the made-up username used in the Hall of Fame listings is not tied to any account and does not have password. Location, personal, or device identifier data is not used in any way. In the case of crash the following non-personal data is sent (vie web-form using ACRA library) to allow quick fix: Stack trace (code which failed), Name of the App, Version number of the App, and Version number of the Android OS. The app only requests the couple of permissions it needs to function.

Conflict-Series by Joni Nuutinen has offered highly rated Android-only strategy board games since 2011, and even the first scenarios are still actively updated. The campaigns are based on the time-tested gaming mechanics TBS (turn-based strategy) enthusiasts are very familiar with from both the classic PC war games and legendary tabletop board games. I want to thank the fans for all the well thought-out suggestions over the years which have allowed these campaigns to improve at a much faster rate than what any solo indie developer could dream of. If you have advice on how to improve this board game series please use email, this way we can have a constructive back and forth chat without the limits of the store's comment system. In addition, because I have huge number of projects on multiple stores, it’s just not sensible to spend countless hours each day going through hundreds of pages spread all over the Internet to see if there is a question somewhere -- just send me an email and I will get back to you. Thanks for understanding!

Fall of Stalingrad Mod from this links : 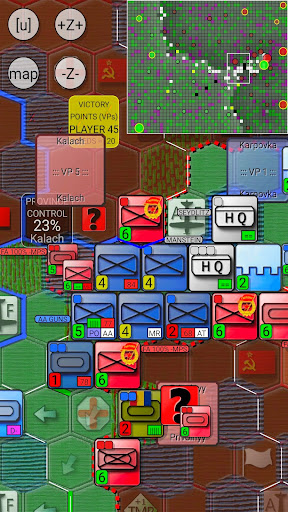 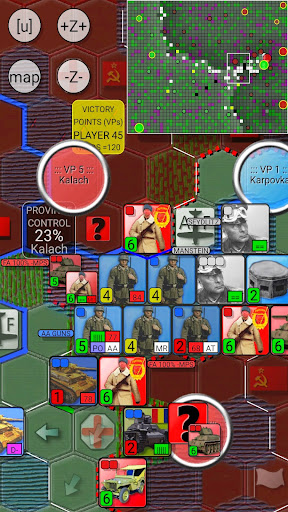 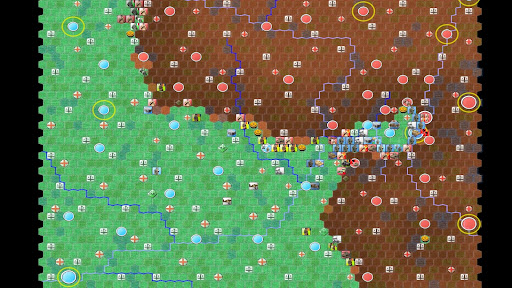 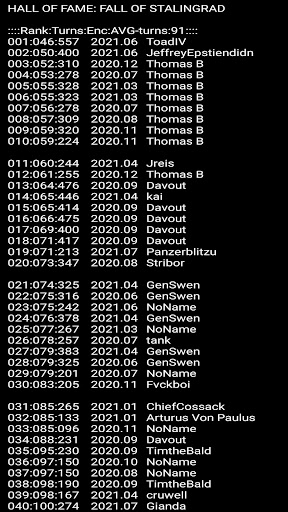 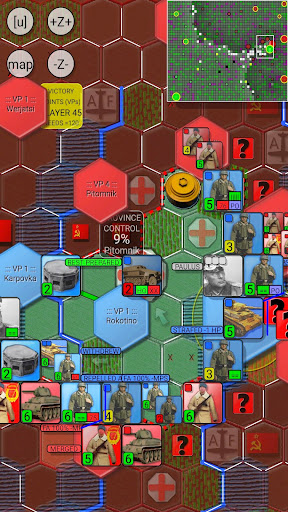 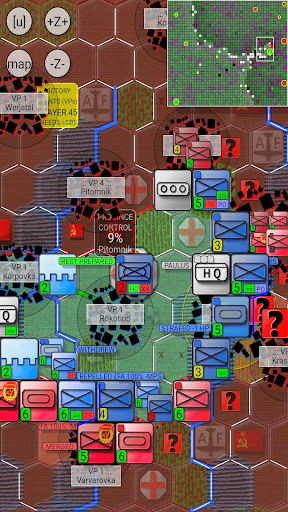 Ultimate strategy game! Build your base and battle with other players online!..

Build your military base and battle with other players online in a tactical..

In the grim darkness of the far future only superior tacticians will prevail...

developer_board Games others from Joni Nuutinen