Checkers is also called Draughts and Dama or Dame in various regions of the world. This app is an American Checkers board game that can be played as a one-player game or two-player game. This checkers multiplayer consists of the best graphics with brawny characters and awesome animations.

How to Play:
-Begin the game with 12 orcs or knights as our team.
-Each checker moves only one space diagonally.
-The object of the game is to capture all of your opponent's checkers. 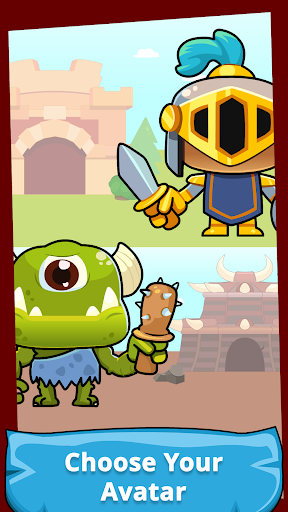 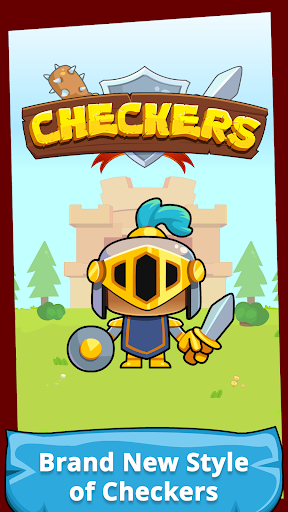 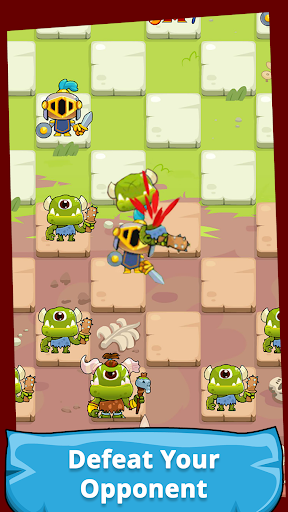 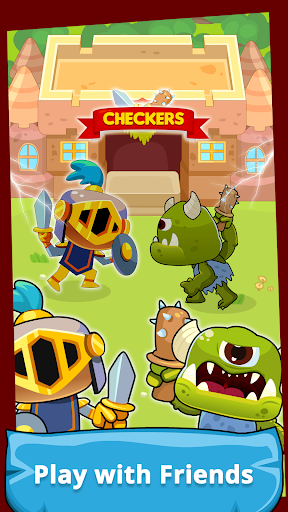 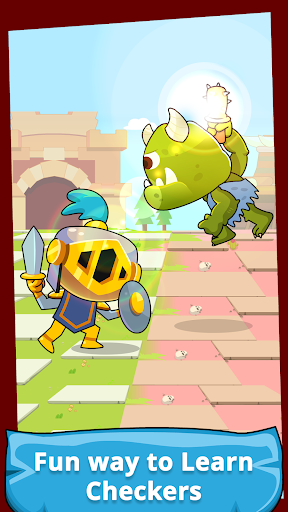 more More from Games in Casual

Girls and makeup games 2022, a new game for dress-up princesses, and it is..

Pick your favorite animal, come to realize your ideas and show your skills!..